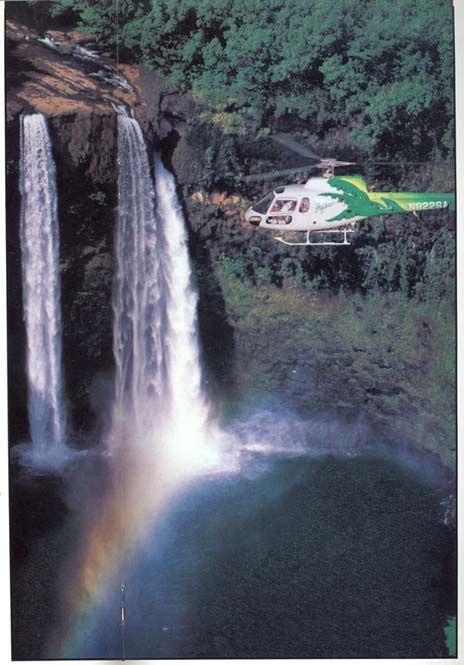 On June 11th the McClellan Oscillator (as measured by TC2000) dropped below -200. That night I published a system related to this oscillator which bought the SPX on a drop below -200 and sold when it moved back above 0. The system was 17 for 17 since 1986. The exit trigger came on 7/17. In this case the system would have lost about 5.6%.

The CBI is another breadth tool I use. On July 1st it reached 10, which I will many times use as a buy signal. Going back to 1995, buying the SPX when it hit 10 and selling on a return to 3 or lower would have resulted in 18 winners out of 18 trades. On Friday the 18th it returned to 3. This would have resulted in a loss of about 1.9%.

So now that the perfect records are ruined, how does this change the risk / reward moving forward?

After I got married my wife and I went to Hawaii for our honeymoon. There was a concierge in our hotel that offered all kinds of 1-day packages of things to do – snorkeling, trips to other Islands, etc. One thing we thought looked exciting was a helicopter tour of the island. She told us that the helicopters were all flown by former military pilots and all new and state of the art. The company had been flying for 15 years and never had a crash. We were looking to sign up for something in two days. We told her we’d talk about it and come back the next day to sign up.

After we left we agreed the helicopter sounded the best of the options for that day. We were sight-seeing the next day and figured we’d sign up in the afternoon after we got back. When we got back to the hotel, before going down to the concierge, we flipped on the tv. The news was on and the top story was a helicopter crash that took the lives of 7 people. It was the company we were planning on signing up with and the tour we were planning on taking. It was pretty alarming to say the least.

My thought after seeing the news story was that tomorrow would likely be the absolute best time to take the helicopter tour. One crash every 15 years, and it happened today. No way they crash 2 days in a row. My bride had a different perception of the risk.

In reality the crash had no effect on the risk of flying in the helicopter. Perhaps extra precautions would have been taken following the crash, but for the most part if the chance of crashing was around 1 in 5,000 on Friday, then after the crash on Saturday, the chance was still 1 in 5,000. It wasn’t any more (as my wife perceived) or less (as I perceived) dangerous.

Systems with perfect track records should be viewed in much the same way as the Hawaiian helicopters. The chance of a McClellan Oscillator signal or a CBI signal generating a profitable trade was never 100%. Now that they’ve encountered their first loss, should the risk be viewed differently? Not in my eyes. It should have been viewed at less than 100% before the failure and it should be viewed around the same after. I’ll treat breadth indicators in general and these two in particular in the same way I did before. Should they begin to provide false signals more often than expected, then it may be time to re-evaluate.

Traders should attempt to use any edges they identify to their advantage. They should not view any edge as a guarantee, and they should not be swayed too much by a small sample set. It’s been almost exactly 8 years since the helicopter crash and I don’t believe that company has had a crash since. It’d be nice to see the breadth indicators put in a perfect track record for 8 more years. If they did it still wouldn’t change my approach.